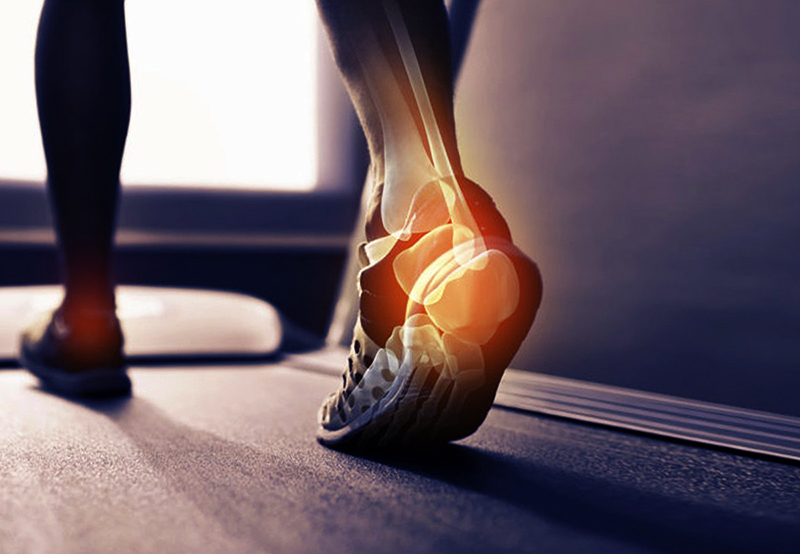 Strontium is a mineral that looks and acts like calcium. It is primarily found in the bones. However, this silver-yellowish metal is not radioactive and, hence, sometimes used in medicine. While some alternative medical practitioners endorse the use of this mineral as a remedy from mineral bone loss, or osteoporosis but it is not advised for bone health.

Why Strontium Is Not Advised For Bone Health?

This mineral is found in water and food. If taken orally, it gets absorbed in small amounts by the body particularly in areas where bone remodeling is going on. However, overuse of this supplement led to cases that indicated that there were negative for bone mineralization. The reason why strontium is not advised for bone health is that there is not much research or conclusive evidence to back this claim. For this reason, taking strontium may or may not have an adverse effect on one’s health and caution must be taken before taking this supplement.

Can strontium have a positive effect on health?

As mentioned earlier, there is not much research that backs the claims that strontium has a positive effect on health. However, it is possible that it may be used effectively to treat the following conditions:

While the use of strontium may present the possibility of some positive effects on bone health as it is not definitive. For instance, studies related to the healing of bone fractures in the elderly suggest that the intake of this supplement did not improve their condition. Also, another claim that it could help reduce the intensity of itching is also not definitive. Additionally, there is no conclusive evidence is its ability to help cure dental cavities.

What dosage is safe to consume?

One of the most important points that one needs to keep in mind while taking strontium is the appropriate dosage. If not, it can be counterproductive. The dosage of this supplement taken as prescribed for some of the conditions is as follows:

Why strontium is not often prescribed?

One of the foremost reasons why strontium is not often prescribed is because of a number of drug interactions. For this reason, one needs to be very careful while taking this supplement along with other medications. Some of the medication that strontium reacts with include, and is not limited to, the following:

What are some of the side effects reported after taking strontium?

For the most part, strontium is safe to take in a small amount which is found in food. It can be estimated that 0.5 to 1.5 grams is safe for intake every day. Also, one must be cautious that taking high doses of strontium may cause bone damage, and hence it must be taken with caution. Also, there is not much research on the effectiveness and safety of taking strontium dietary supplements and hence self-medication must be avoided.

When not to take strontium?

Strontium supplements must be avoided in the following situations:

When it comes to strontium the results of research studies are quite conflicting on the use of strontium as a supplement. For this reason, strontium citrate or strontium chloride is prescribed more often as a dietary supplement. The long-term effects of the uses of strontium have not been documented and its impact on the bones to has not been studied in a systematic manner.

Also, the risk that if strontium does not help in strengthening the bones it may lead to increased bone density as it weighs more than calcium. As a result, this can lead to a number of other complications. For this reason, it is advisable not to take strontium for bone health since there is not enough evidence that backs the case that it is good for bone health.