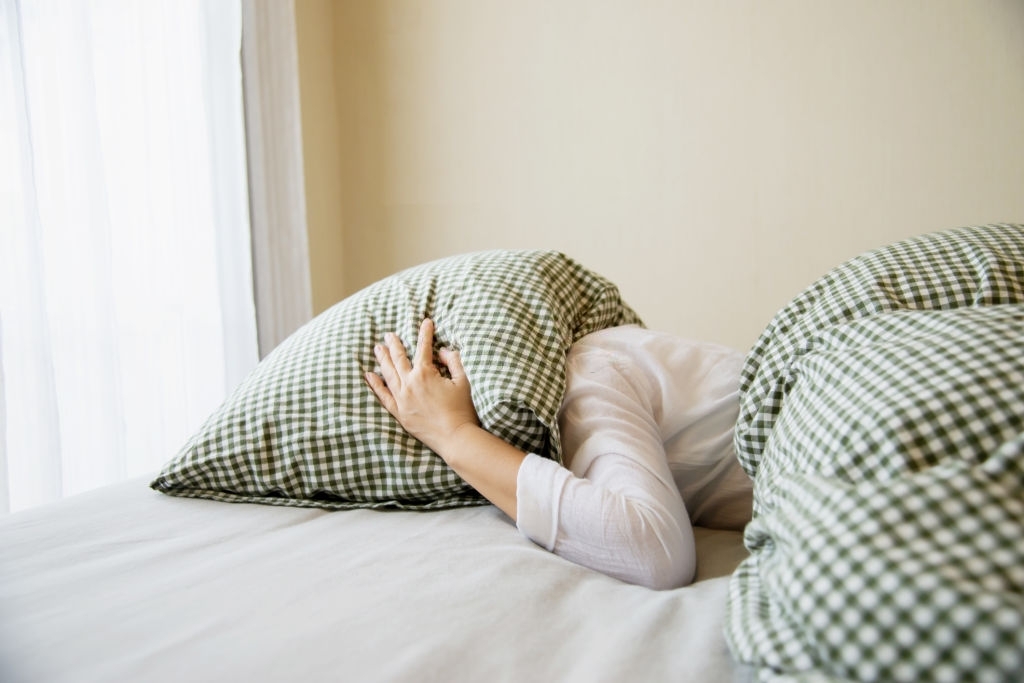 Sleep deprivation is not a disease and it is a symptom of other illnesses. For a healthy adult, the amount of sleep required is seven to eight hours each night and the condition of not getting enough sleep is known as sleep deprivation. What happens to leptin and ghrelin levels when someone is sleep-deprived? Let’s check it out.

What Happens To Leptin And Ghrelin Levels When Someone Is Sleep Deprived?

Leptin and ghrelin are the two hormones that help to regulate hunger and they are affected by sleep. Ghrelin is a hormone that stimulates appetite and leptin decreases it. When anyone is sleep-deprived, the level of ghrelin spike and the level of leptin falls, leading to an increase in hunger. The hormone is leptin is produced by the fat cells present in your body and it is commonly known as a starvation hormone or satiety hormone. If you carry more body fat, the more leptin your body produces. High levels of leptin tell your brain, especially the hypothalamus which controls the hormone that you have plenty of fat stored in your body.

Decreased production of leptin tells your brain that fat stores are low and you need to eat. Leptin resistance is one of the main contributors to obesity. More leptin hormones are present in the body of obese people. They should naturally limit their food to reduce obesity. But their leptin signaling does not work and this is known as leptin resistance.

Ghrelin is a hormone produced in the gut and it is also known as the hunger hormone. It tells your brain that you are hungry and need food. That is, its main function is to increase appetite and makes you consume more food, take in more calories, and store fat. When your stomach is empty, your gut releases the ghrelin hormone. Higher the level of ghrelin, the hungrier you get, and the lower the level of the ghrelin hormone, the more full your stomach feels.

The hormone leptin is involved in the regulation of appetite, metabolism, and calorie burning. It provides the signal to your brain when you are full, when it should start burning up calories, and when it should produce energy for your body. When you sleep, the level of the leptin hormone increase and provide signals to your brain that you have plenty of energy for the time being and there’s no need to trigger the feeling of hunger or the burning of calories. The role of leptin is to maintain the energy balance of our body by regulating the food we intake.

But when you are sleep-deprived, you end up with too little leptin in your body, which, through a series of steps, makes your brain think you don’t have enough energy for your needs.so even though you don’t actually need food at that time, your brain tells you you’re hungry. It also stores the calories you eat as fat so you’ll have enough energy the next time you need it. So a significant reduction in leptin hormones due to sleep-deprivation induces a constant feeling of hunger in you and slows down your metabolism.

Ghrelin is the other hormone that connects sleep-deprivation and obesity. This hormone works just opposite to the leptin hormone. It provides signals to your brain when you are hungry and you need to eat. When you sleep, the production of ghrelin hormones decreases. If you are sleep-deprived, then you end up with too much ghrelin and your body thinks that you are hungry and you need more calories, and it stops burning those calories because it thinks there’s a shortage. To get more, read our most in-depth resurge review

Hope that you understood what happens to leptin and ghrelin levels when someone is sleep deprived. This may have profound consequences on your physical health. According to certain studies, it found that 1 out of every 3 people suffers from sleep-deprivation. If you wake up tired and spend the day longing for a chance to have a nap, it’s likely that you’re not getting enough sleep.