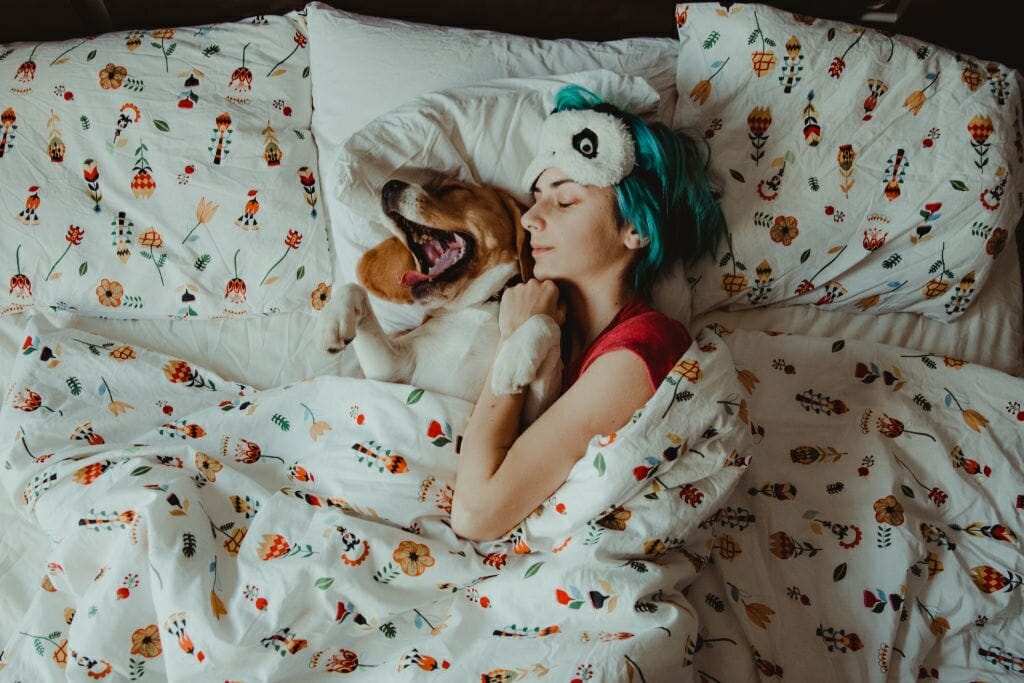 To know more about stages of non-REM sleep, you must have a fair and comprehensive understanding of how your body works while you sleep. Once you sleep, your body still remains awake during the early phases. During this time, your brain produces delta waves that are known for being small and fast. Once the brain starts slowing down, your brain starts producing alpha waves which are relatively slower in nature.

What Are The 4 Stages Of Non-REM Sleep?

Your body might experience strange sensations during this time. These sensations are medically known as hypnagogic hallucinations. If you have experienced falling just after sleeping, that was this kind of hallucination. Many people also go through myoclonic jerk which is quite common. What is Non-REM Sleep?

Non-Rem sleep can be defined as dreamless sleep. If you are sleeping for 7-8 hours a night, it is highly likely that you are spending one and a half hours sleeping dreamless NREM sleep. Your brain starts releasing slow waves during non-REM sleep. Besides having a high voltage, these waves cause the breathing and heart rate to slow down. A moderate to high levels of alcohol consumption before bed can reduce REM sleep phases experienced, so it is advised to avoid alcohol consumption before bed hours.

Non-REM sleep can be divided into four stages i.e. stage 1, stage 2, stage 3, and stage 4. Stage 1 happens during the beginning of the sleep cycle. As you continue sleeping, your body experiences all these stages one by one. Here are four stages:

What Happens During REM Sleep?

During REM sleep, your brain becomes more active while your body starts relaxing more. Dreams occur during this period of time and rapid eye movement happens as well. Most of the people spend 20% of the total sleep in this stage. During REM sleep, you will be experiencing increased brain activity and elevated respiration rate as well. REM sleep is also known as paradoxical sleep since your muscles become relaxed despite the brain along with other body parts being active. As you dream at night, your brain activity increases whereas voluntary muscles remain immobilized most of the time.

You start experiencing REM sleep after 100 minutes of sleep. Every cycle of REM sleep takes place at an interval of 90 minutes. Being longer than non-REM sleep in terms of duration, REM sleep causes the breathing rate to increase and eventually become irregular. During this phase, your body starts producing chemicals that temporarily paralyze your muscles and therefore prevent you from acting out dreams. Despite the brain being active, muscles tend to rest during this time.