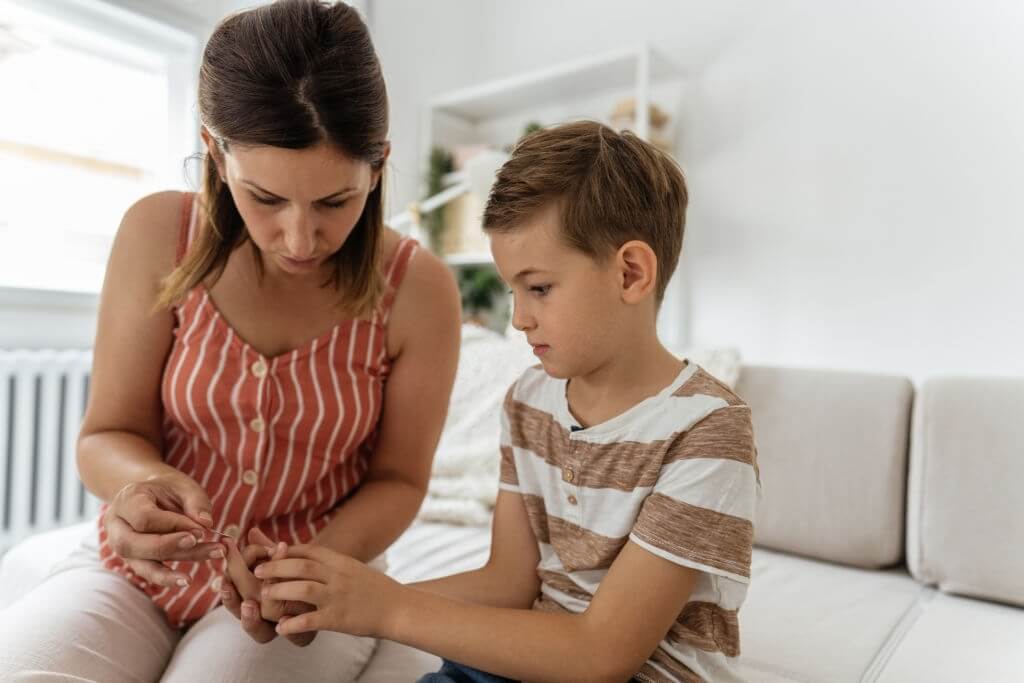 Diabetes or an increase in blood sugar levels, is a common household term, that almost everyone is aware of in the present times. It is precisely the inability of the body cells to convert food into energy by utilizing sugars (in the form of glucose) as the substrate. As a result, the blood glucose increases to levels that can affect various organ systems leading to serious diagnostic conditions.

Important Types Of Diabetes And Treatments

The key role is played by the hormone called insulin that regulates this sugar level in the blood. When the sugar level peaks up in the blood, it signals the pancreas to produce insulin. The feedback mechanism causes the beta cells of the Islets of Langerhans, of the pancreas, to get activated and release into the bloodstream, which in turn helps control the sugar. In the diabetic phase, the body either produces insufficient insulin or is unable to maximize its utilization.

Broadly classified, diabetes is of two types. Type 1 and Type 2.

Type 2 Diabetes is a more common disorder of older groups of people, where the body is unable to procure the insulin benefits to their maximum. Almost 29 million people in the US suffer from this. It can show symptoms like feeling extremely thirsty, urinating frequently, feeling fatigued, extreme weight loss, hunger pangs, getting infected constantly, prolonged healing of wounds, and blurry vision. Sometimes the symptoms can be mild enough to go unnoticed. About 2 million people are enlisted in this group. Although this is related mostly to elders, more and more teenagers are been diagnosed with this disorder recently due to obesity issues.

A poor lifestyle, high cholesterol and triglyceride levels, bouts of depression, polycystic syndromes, and sleeping disorders can cause Type 2 diabetes.

In Type 1 diabetes, the body suffers from an autoimmune disease or condition, where it destroys the beta cells of the pancreas, thus, reducing the amount of insulin that reaches the bloodstream. It is a condition where the insulin stops functioning totally or partially. It basically affects children and young generations and hence, also called Juvenile Diabetes and is of great concern.

How Type 1 Diabetes can affect children

A child can acquire Type 1 diabetes as an infant, a toddler, or a teen and it usually appears in children after the age of five. If a child feels thirsty more often or feels drowsy, it can be a case of diabetes. The child becomes lethargic, urinates frequently, and has heavy or difficulty in breathing (often known as Kussmaul respiration), sudden changes in vision, weight loss, mood changes, stomach upsets, nausea, and vomiting.

If a child is noticed with any of these symptoms, it is advisable to consult a doctor immediately, as fluctuating sugar levels (usually low) can be very harmful to the child. A preliminary urine test is suggested to measure glucose content in urine followed by a confirmatory oral glucose tolerance test. A child already diagnosed with Type 1 diabetes should be taken to a pediatric endocrinologist at its earliest if it complains of troubled vision, dizziness, fatigue, stomach ache, headache, or a problem with breathing. This is a serious condition of diabetic ketoacidosis (DKA). Problems related to the heart or kidney do not occur in childhood, which can, however, show manifestations as adults, if remain untreated.

How can diabetes be treated in children?

Although the condition is serious, the good news is that it does have a treatment which if followed properly, can mitigate the problem effectively. Insulin injections are quite commonly suggested where the number of shots is prescribed by the doctor according to the graveness of the situation. However, insulin pumps are now being advised that are less painful. Doctors and scientists are striving for newer options and the likes of wearable or implantable insulin pumps are successfully progressing.

What can we do for our diabetic children?

As parents, we always wish for happier and healthier kids around us. Diabetic children are special cases. So they need our attention. Always keep a check on the glucose levels by doing regular tests. They should be helped with taking insulin injections or pumps. It is very important to give them a healthy, balanced diet with less sugary foodstuffs and make them indulge in physical activities. Signs and symptoms should always be looked for and given attention immediately.

Children are not matured enough to take this challenge and might behave awkwardly. They might feel frustrated or apprehended at times and become uncooperative. Let us strive to give them a healthier childhood.

Also, Read and Share With Your Loved Ones: Reducing Belly Fat In Kids