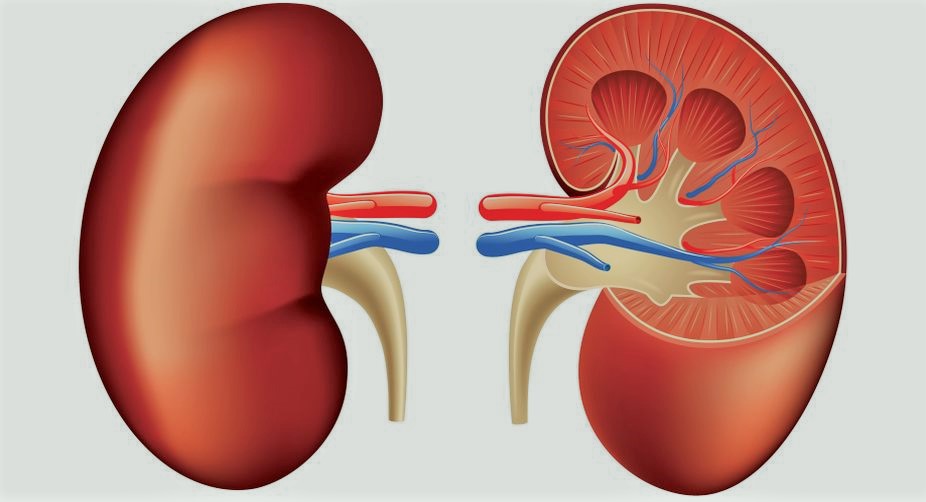 We all know what constipation is, right? It is a common gastrointestinal issue that affects a lot of people all around the world. You will be shocked to learn that constipation affects tens of millions of people in America only. The thing is that this condition is significantly less dangerous, but according to new research that has been done, it suggests that constipation might be the sign of an issue in kidney health. The complications of constipation are very rare. You need to know that chronic constipation, which is long-lasting, can lead to severe health issues.

Is Constipation A Risk Factor For Kidney Disease?

The risk of kidney failure and chronic kidney diseases is increased up to 13% with constipation!

A study was done in the university of these health science centers and the Memphis veterans affairs medical center in which they examined the 3.5 million American veterans. You need to know that these were the patients who were first seen in 2004 and the year 2006, and these patients have been followed p through the year 2013. All these participants had a very standard functionality of their kidneys when they were first examined. A bit after some time, some of the patients started developing constipation and kidney disease as well.

It is a matter of the fact that the patients who have constipation have 13 percent more chances of developing chronic kidney disease. Moreover, they also have like 9 percent of more opportunities to get kidney failure too.

The severe constipation issue in the patients was linked to a greater risk of getting kidney disease too. one of the doctors in this study named Dr. Csaba Kovesdy, said that their research has pointed out a light on the link between constipation and kidney health. he added that their results of this study suggest to careful observation of the kidney function trajectories. It should be observed in the patients how are suffering from constipation and mainly need to be more cautious in the people who are suffering from severe constipation.

Extra research on this topic is needed for establishing causality!

It is essential for you to know that according to the centers for disease control and prevention, 2014, there were more than 20 million people, or we can say that overall, 10% of the population of America was suffering from chronic kidney disease. In the early stages of chronic kidney disease, people did not have any signs or symptoms, so most of them were not even aware of the fact that they have it.

High blood pressure and diabetes two are the riskiest things for chronic kidney disease. Some other risk factors of this include cardiovascular diseases, obesity, and a higher level of cholesterol. Further research is required in order to see that if constipation plays a role in the development of kidney disease or not. Well, if the causality of this link is proven, then lifestyle changes will be required along with dietary intervention in order to get rid of constipation so that his kidney health can be protected.

Some of the changes done in the diet of the person can help in curing constipation, which includes drinking a lot of water throughout the day and the other fluids also like vegetable juice and fruit juice. A diet that is rich in fiber can also help with the symptoms of constipation. The individual can also add or increase the intake of probiotic food in his diet like fermented foods, yogurt, etc., regular exercising and having a good daily routine is also helpful in relieving the symptoms of constipation.

Well, the thing is that the progression of chronic kidney disease helps in slowing down the dietary changes. You might don’t know about the fact having a diet that is low in protein and salt is helpful in improving the condition of chronic disease patients.