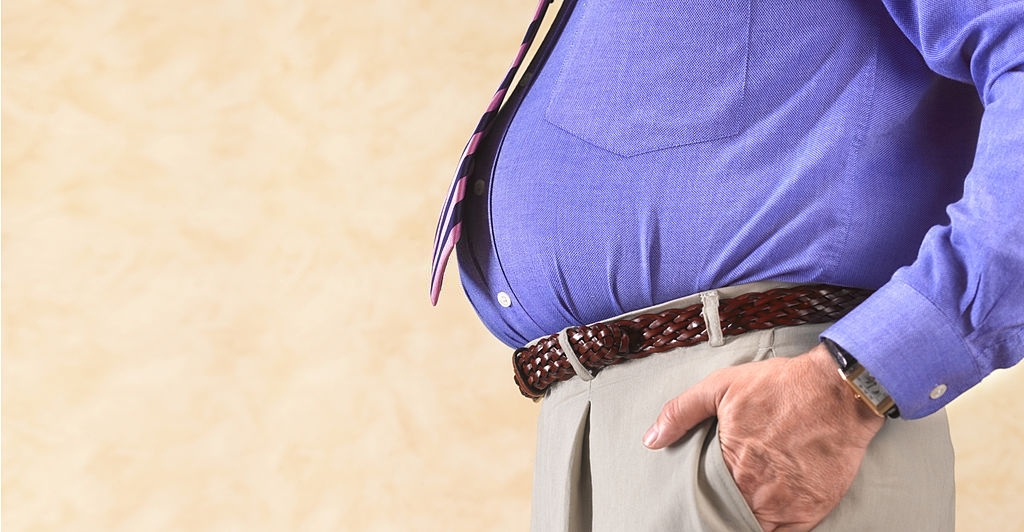 Leptin is often referred to as the fat or the obesity hormone, and sometimes as the starvation hormone. In the early 1990s, scientists discovered the role of leptin in weight loss. Ever since then there a multitude of leptin supplements that are available that can help one shed the last few pounds that don’t seem to go away no matter how hard one tries.

How Does Leptin Prevent Obesity?

On closer evaluation research studies revealed that leptin is a hormone that is linked to starvation. It is a form of protein that is created within the fat tissue which is circulated through the bloodstream and reaches the brain. The message that it communicates to the brain is whether one has enough fat cells to complete the metabolic functions without any problem. What does leptin do?

The leptin levels are maintained at a certain level which is often predetermined by one’s genetic makeup. However, when the leptin levels reach a particular threshold then the brain signals whether the energy is sufficient. If so, then energy is burned at a rate that is normal. For instance, you will be able to eat and exercise at a normal rate.

What happens when you diet?

When one diets the food intake drops and some of the fat is lost as a result of which the amount of leptin produced drops as well. However, if one starves and as a result, the leptin level drops below the threshold then the brain begins to sense that one is starving. The brain begins to signal different parts of the body that not enough fat is produced.

Several processes are set in motion within the body to increase the level of leptin production. For instance, the vagus nerve, which connects the abdomen to the brain, is stimulated. This nerve stores the energy and now that it has been stimulated it will cause hunger. Therefore, an attempt is made to create more energy and reserve more fat in the body by generating more leptin.

How are leptin and weight connected?

The problem faced by those who are overweight is that they generate large amounts of leptin hormone. However, the brain does not receive adequate signals to stop eating. This is often referred to as leptin resistance, which is much like insulin resistance associated with type 2 diabetes where the pancreas produces lots of insulin but the body is unable to respond appropriately.

Leptin levels can continue to increase when one gains more weight. The problem is that is a threshold for the generation of leptin but there isn’t a ceiling. For this reason, when there is resistance to leptin it means that the level of leptin is high indicating that the body is overweight and the brain is unable to see this. In other words, the brain is starved while the body is not.

Researchers explored the possibility of the use of leptin to combat obesity working on the assumption that being overweight was a result of leptin deficiency. However, it was found that leptin activates fat tissues, and adding fat tissues would not solve the problem. Also, for this reason, it was assumed that leptin resistance cannot be overcome by adding more leptin.

However, prescribing leptin has been fruitful in select cases in individuals who had no leptin production at all. In such cases, the compulsion was to over-eat and the consequence was to become overweight. For this reason, leptin is not used as a treatment for weight loss. Also, the use of leptin to combat obesity is still in its nascent stage.

There are a number of leptin supplements that are available over the internet. However, one must understand that leptin as a digestive protein cannot enter the bloodstream and, as a result, it cannot be taken as a supplement. At the same time, while these supplements are endorsed as leptin supplements they perform the following actions:

For this reason, there may be supplements that present a host of benefits that boost overall health in addition to enhancing leptin function. However, an effective way to help keep weight down is to reduce insulin resistance that controls blood sugar levels and brings down the triglycerides. Remember that sugar makes insulin shoot up. Reduction in sugar consumption can have a favorable effect on one’s overall insulin function.

Recently, the FDA approved the administration of leptin for treating lipodystrophy while it is an accepted form of treatment in Japan. In cases of severe obesity can be traced to certain rare, specific, genetic mutations of genes that manifest in congenital leptin deficiency. As a result, this results in the generation of a high level of leptin and leptin resistance.

Some preliminary studies indicate that administering leptin may help curb weight regain. For example, if an individual loses say 10% of the total body weight then the use of leptin can help expend energy, communicate to stop eating, and feel satiated. One of the findings of the study was that women reported that they had fewer sugar cravings after the introduction of leptin supplements.

Also, the use of leptin along with insulin can prove to be more beneficial as it may have a synergetic effect that may help in weight loss. This combination may help reduce the intake of food, bring down body weight, coupled with reduced frequency of meals, and coupled with exercise may have a positive effect. Moreover, the practice of keeping a food diary too will help keep an account of the number of calories consumed as a reminder to keep one’s weight in check.

However, the discovery of leptin and has revived hope in a new direction towards finding solutions to treat and prevent obesity.To know more about weight loss read our Resurge review