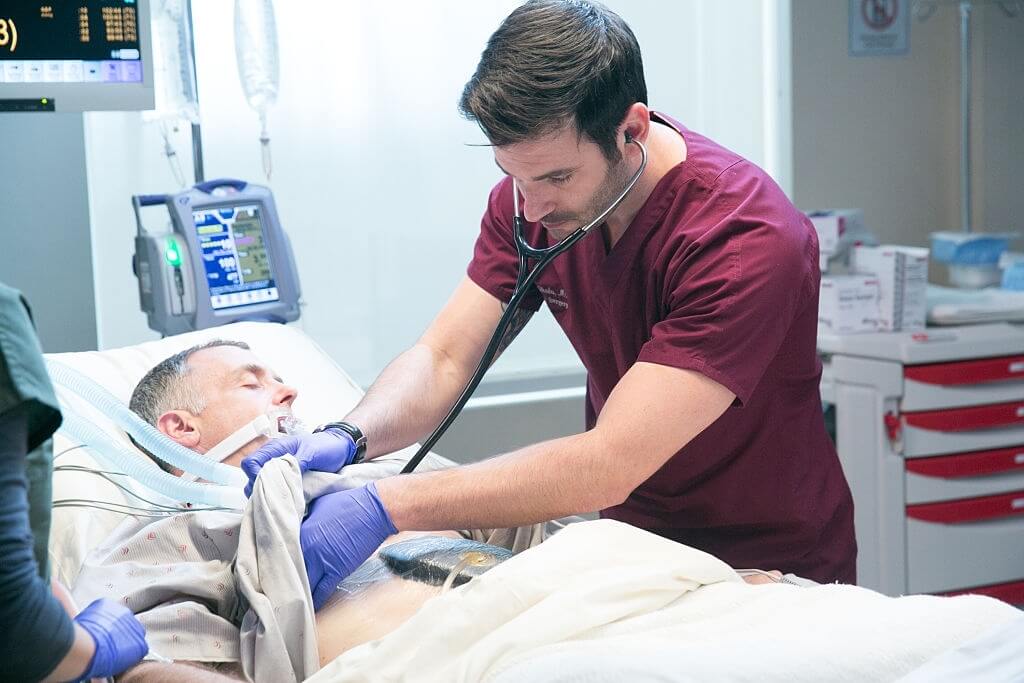 Cancer can be treated in various ways, and your doctor will recommend one or more. Surgical, chemotherapy and radiation treatments are the most popular.

Other therapies include laser therapy, immunotherapy, hormonal therapy, etc. A description of how cancer treatments work is presented here.

By stopping, slowing, or killing cancer cells, this powerful medicine prevents cancer from spreading. Because of its ability to kill rapidly growing cells, such as the ones in the blood, digestive system, mouth, and hair follicles, it can cause effects in your body. It is estimated that there are over 100 kinds of chemotherapy drugs. According to your cancer type, your doctor will choose the most appropriate treatment. In the hospital or at home, you can get it as an injection or IV, or take it as a pill or capsule or apply it as a cream.

A radioactive seed or x-rays are used in radiation therapy to kill cancer cells. In contrast to normal cells, cancerous cells grow and divide more rapidly. The radiation treatment damages cancer cells more significantly than normal cells because radiation is most harmful to rapidly growing cells. The cells die as a result of the process, which prevents them from dividing and growing.

Radiation therapy can be classified into two main types:

A type of blood and bone marrow cell, these aren’t yet fully matured and can therefore be used for transplants. In a bone marrow transplant, they replace the cells that die from other treatments. As a result, the dose of those therapies can be increased. Cancer cells can be detected and killed by stem cells in some cases. In a stem cell transplant, you use a catheter similarly to a blood transfusion.

Cancers that grow in response to hormones are treated with endocrine therapy. You can receive this treatment in two ways: either by stopping making hormones or by preventing them from working normally. Alternatively, a shot can be administered. The ovaries or testicles can sometimes be removed through surgery if they produce hormones. When combined with other treatment options, hormone therapy shrinks tumors before surgery or other treatments, and it can kill cancer cells that have dispersed to other parts of the body. Your cancer can also be less likely to return with this treatment.

An immune system is used in biological therapy to fight cancer. Your immune system is stimulated or cancer cells are marked so they can be identified and destroyed by your immune system. A pill, an IV, a cream, or a catheter can direct the medicine into your bladder. Another option is to take the medication by mouth as a pill.

During targeted therapy, cancer cells are prevented from growing and spreading. Normal cells are less damaged by this treatment than by others.

Cancer cells are killed as part of standard chemotherapy. Cancer targets (molecules) are precisely targeted in targeted treatments. Cancer cells respond to these targets by growing and surviving. This is accomplished by preventing the cancer cells from dividing and spreading.

Different types of targeted therapy medications are available. These may include:

As well as immunotherapy, this treatment also includes gene therapy. Genes are added to your blood cells to help them spot and kill cancer cells better. In a lab, these cells are grown and then inserted back into your body. As of now, the FDA has approved only one kind of ACT: CAR T-cell therapy.

Laser therapy destroys cancer cells by using a narrow beam of laser light. The benefits of laser therapy include:

Often, laser therapy is administered via an in-body tube that emits light. Light is directed to the cancer cells by thin fibers lining the tube. Lasers can also be used to treat the skin. Other cancer treatment methods, such as chemotherapy and radiation, are most often used with lasers.

A virus is usually used to deliver RNA or DNA to your living cells by using special carriers. The genetic material will either be inserted into your cells in the lab or you will be given the carrier. Cancer cells are then killed, slowed, or the healthy cells are given an easier time-fighting cancer. The use of gene therapies isn’t widespread yet, but certain diseases can be treated with different types of gene therapies.

Cancer cells are frozen and killed using cryosurgery, also known as cryotherapy. Among other things, it is used on the skin or cervix to treat cells that could become cancerous (precancerous cells). Special instruments can also be used by doctors to deliver cryotherapy to tumors inside the body, such as those located in the liver and prostate.

Photodynamic therapy involves injecting a drug that is activated by a special light. Compared to healthy cells, cancer cells are more likely to retain the drug. Once the cancer cells are targeted, the doctor uses lasers or other sources of light to destroy them. A substance created under the light kills the cancer cells.

You may also read : Steps To Prevent Cancer-Different Ways And Methods